I can’t believe its time for another Scrumptious Sunday Seven already, feels like I’m in a European time warp! Again, apologies for not putting a post up last week but we’ve come across so much bad wi-fi the last couple of weeks, I’ve barely been able to talk to Brian, let alone put up a blog post! But I promise since I’ll be living in Galway for a couple of weeks, all my attentions will be focused on you all, although I may take a small break to work together some ideas for the first issue of An Focal in my new role as Life&Style editor and also plan my birthday/wardrobe for my holidays to Milan! So much happening in August as well, its mad but I will be near computers every Sunday at least, I’ve checked! I’ll be able to update you on my exciting new internship at CMPR as well as the first issue of An Focal and hopefully rope Brian into taking some Lookbook photos for me in Milan! Anyway, back to the Scrumptious Sunday Seven for this week!

1. Brogues. My poor wee brogues fell apart from all the rain we had on Paris and Berlin and I’m lost without them! We’ve bought new ones but they’re not the same as my old babies! They are the most practical and comfortable shoes ever without being the dreaded crocs and I’ll miss them dreadfully! 2. My ‘English Rose’ Lookbook photos. I know I’ve already done a post on this but I really enjoyed doing this particular shoot and enjoyed the theme so much, as you can imagine! My article is now sent off to Linger and I can’t wait for it to be published! We had some great fun with the pictures and I hope everyone enjoyed them!

3. I’m officially a Vogue collector! On my travels I’ve picked up Vogue Italia, Beauty in Vogue (Italy) The Fashion Illustrated newspaper (Italy), The Little Book of Retail (Italy), Vogue Paris, GQ Paris and the Vogue Paris Collections! My backpack is so freakin’ heavy but i cannot wait to get home and open them and have a good look through and write up my first Runway Report in about a year! I’m in love!

4. Zebra Print. The print of the season and a million times classier than leopard print. The celebrities have been doing zebra print in a big way the last few months and its on everything at the moment, including heels which I love. To create a zebra print look that’s a bit different, how about doing it in different colours, not just black and white? 5. Burgundy lipstick. I recently bought a tube of burgundy lipstick as a wee bit of an experiment cos I’d seen it so much recently. Its alright but I haven’t worn it yet, for fear I’ll look ridiculous but I’ll pluck up the courage at some stage! 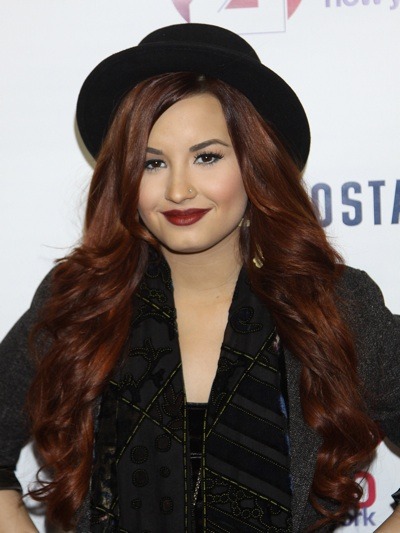 6. Celebrities in recent ad campaigns. There are some fantastic ad campaigns being released this season using that celebrity edge, I’m especially loving Burberry’s new shoot pictures, what are your favourites? 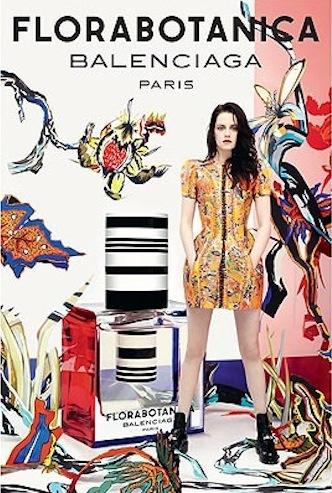 7. Last but certainly not least, some life affirming, fun and beautiful photos to get us all through the hectic busy week ahead! I hope everyone has a really great week! I’ll be writing next Sunday from London, we’re going to Amsterdam tomorrow and taking the Eurostar to London Thursday! So I’ll be in London till Tuesday to see my family and then back to Ireland to spend some quality time with my lovely boyfriend before a very hectic few weeks all before uni starts again. I hope to update during the week but if not it’ll be next Sunday, promise there will be a routine then! Until then….