Cannes is now over 🙁 I’ve been following it throughout the week and some of you know I’ve already done a couple of posts during the week about the Cannes red-carpet style but its time to finish what I started and express my opinions on the best and worst dresses on the red-carpet the last week. There are some fabulous fashionable people like Jessica Chastain who can seem to do no wrong and then there are people like Freida Pinto who have people across the globe divided on their wardrobe choice. I’ve encouraged people to say their bit when it comes to the dresses at Cannes, I love to hear everyone’s opinions, just because I like it, doesn’t mean you will! There are some good, some bad and some baffling this year at the Film Festival and we can only wonder what some of these ladies (and maybe gentlemen!) are thinking!

Diane Kruger in Dior couture. I can’t seem to think straight when I see this dress so I don’t know if I have an opinion other than…’its very..lumpy’! She’s had a great week style-wise this year though so Kruger has to be commended for that!

Kylie Minogue looking spectacular in Roberto Cavalli. Say what you want about Minogue but she is an extremely strong and formidable woman and this dress suits her down to the ground!

Well, she could have smiled but this Marchesa gown is still stunning on Camilla Alves! 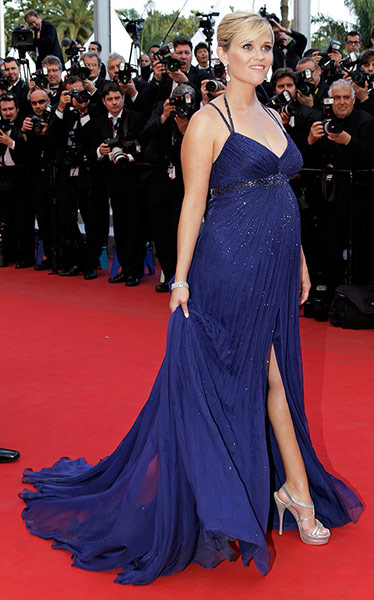 This Reem Acra dress is amazing, shame Kristen Stewart refuses to smile and maybe the hair should have been looser!

Nicole Kidman looks STUNNING in custom-made Lanvin, look at that detail at the back, truly amazing! 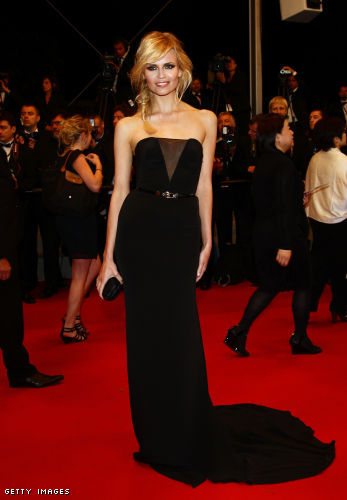 For once I have no way to criticise Stewart, great outfit, hair brushed. Bravo, Kristen!

I cannot believe I’m about to criticise a supermodel but really, Karolina Kurkova, what are you thinking?!

My god, Berenice Marlohe, you have got the androgynous look down to a fine art!

Kelly Brook was someone I was not impressed with this year. Thought all her dresses looked cheap and for someone who has such an enviable figure, she didn’t dress to her full potential!

That’s about all the talent we’ve found in Cannes this year. Chastain and Kruger did a spectacular job whereas others didn’t do quite as good, and of course, Eva Longoria’s Marchesa dress will go down in history! What do you all think?